Top 5 Wednesday is a weekly blog meme started on Goodreads. You can check out (and join!) the group here!

Today’s topic is Favorite Minor Character, which some consider not the same as side characters. Truthfully, I’ve never really given it much thought. I think my mind just simple stuffs not main characters as side/minor characters. Anyway, I won’t think too hard on it and neither should you (unless you have some strong opinions about it, which feel free to leave a comment about it!). 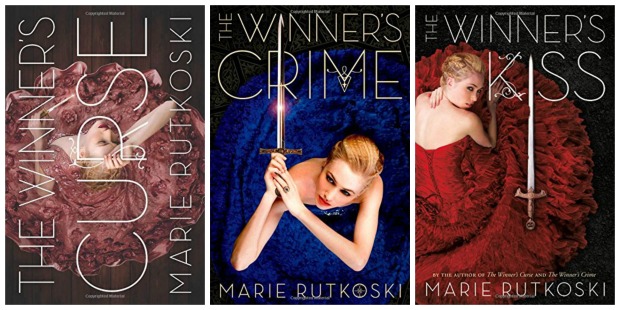 Roshar from The Winner’s Trilogy by Marie Rutkoski || We first met Roshar in The Winner’s Crime. While I wasn’t sure what to make of him, I definitely loved his character in The Winner’s Kiss. He’s snarky and the way he teases Arin is absolutely perfect. I always say that he rooted for Kestrel and Arin right alongside the readers! 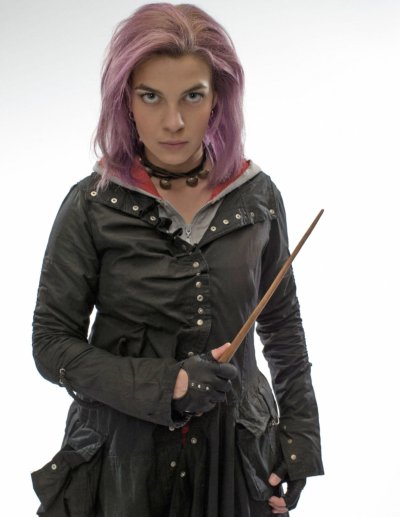 Tonks from the Harry Potter series by J.K. Rowling ||  I loved Tonks from the very beginning. When romance developed between her and Lupin (who happens to be another one of my favorite minor characters!), I squealed with the delight. So of course, the final book of the series killed me (in more ways than one). I really wished the movies had included more of her past like the books did, but alas, we can’t get everything we want. 😦 Also, Hufflepuff pride! ❤ 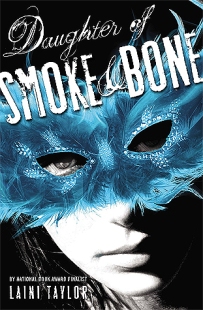 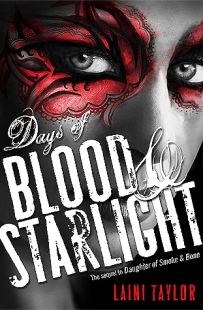 Zuzanna from the Daughter of Smoke & Bone trilogy by Laini Taylor|| It took no time at all for me to love Zuzanna. I’m still finished up book 3, but Zuz has stuck by Karou like a true best friend, even with all the craziness! She took everything with such stride, and the way she’s just so simply human was a great reminder for Karou. Also, Violin Boy? Who can resist? Those two are just as adorable, too! 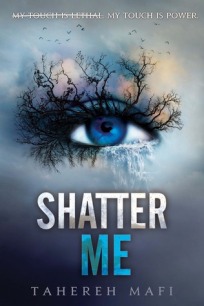 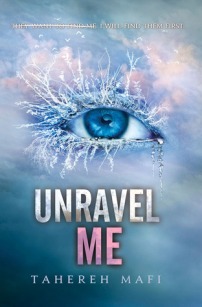 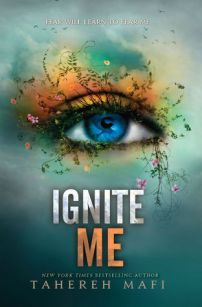 Kenji Kishimoto from the Shatter Me series by Tahereh Mafi || Again, another minor character I loved from the very beginning! I absolutely loved the way he interacted with Juliette, and personally, I think he had a lot to do with her character development, specially in the last book. He pushed her in ways that Adam didn’t. His pop culture references were great, too, especially since Juliette never seemed to get them! 😛 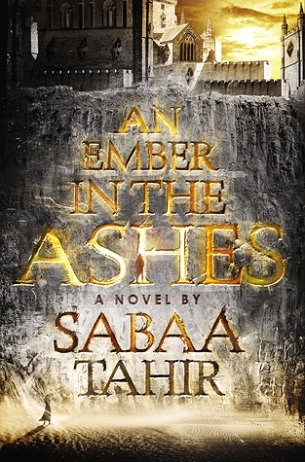 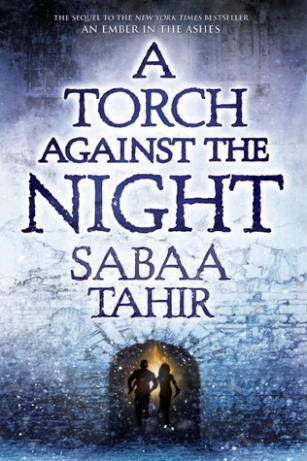 Helena Aquila from An Ember in the Ashes series by Sabaa Tahir || I get the impression that Helene won’t be a minor character for long. You’ll get what I mean if you’ve read Torch. I’m conflicted, in a way, for liking Helene, especially after the events in Torch, but that doesn’t mean I don’t think she’s a great minor (turning major?) character. I’m excited to see how Tahir will explore her character in the third book.

Who are some of your favorite minor character? Leave your T5W, and I’ll check it out! 🙂