lol Isn’t this all of us? One of the main reasons I’m always hesitant to start series is that most of them have a lot of hype surrounding them, and what if they don’t live up to my expectations? That’s a constant source of worry for me as I read any series. Haha.

Anyway, here are 10 I’ve been meaning to start but…well, haven’t!

Top Ten Tuesday is a weekly blog meme hosted by The Broke and the Bookish.

The Dark Artifices series by Cassandra Clare || Yep, it’s true. I haven’t read these yet. Lady Midnight has been on my shelf since it came out, and I haven’t bought Lord of Shadows yet because I haven’t read the first one. TMI was kind of a disappointment for me and while I loved TID, I’m so hesitant about TDA! Apparently both books are killer so can I just hold out until the third book, Queen of Darkness, is released in 2019? Probably not. XD 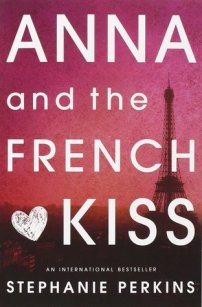 Annd and the French Kiss series by Stephanie Perkins || My sweet friend, Stephanie, gave me these books. I know I keep saying contemporary isn’t my genre, but I think I’ve simply become more particular about the type of contemporaries I read. This series is highly rated on Goodreads, though, which makes me both excited and nervous.

The Bone Season series by Samantha Shannon || I’m guilty of buying all the books in a series due to hype and yet letting them sit on my shelves unread for…a long time. 😛 Mostly because I buy these books at used bookstores so they’re half (or more) off. While I’ve heard more positive reviews than negative, I think I can get away with reading these series. I mean, there are now three books out and apparently, the series isn’t over yet. 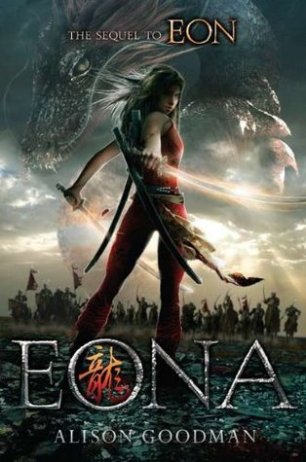 The Bronze Horseman series by Paullina Simons || This is one of the few non-YA series on my shelves (and yes, I already own books 1 & 2). I’ve seen them occasionally on the bookstagram community, all to raving reviews. 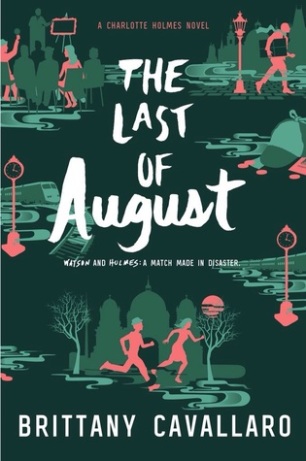 Charlotte Holmes series by Brittany Cavallaro || Surprisingly, these are two books I don’t have on my shelf. I haven’t been too invested in this series as I’m not a major Sherlock Holmes fan. I plan to check these out from the library, if anything. 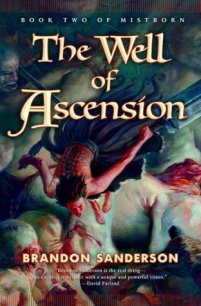 Mistborn series by Brandon Sanderson || Yes, I’m fully aware there are more books after these three but I’ve heard such amazing reviews about the first three books. Apparently the fourth book happens hundreds of years after the first three books, so I suppose I better read these soon to see if it’s worth even continuing… 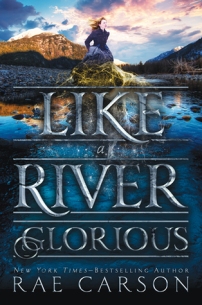 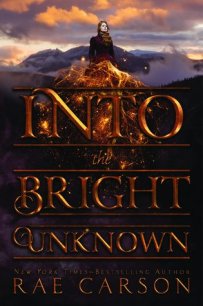 The Gold Seer Trilogy by Rae Carson || Let’s just admire those covers for a second! ❤ My husband surprised me with the 2nd book but that was before I even had the first one. XD But then I found the first book for $8, and I mean, how could I have the 2nd book but not the 1st? Logic strikes again! Well, a book lover’s logic. Hehe. 😛

Now here are 2 first books in series that all have such amazing reviews but here I am, not reading them yet. 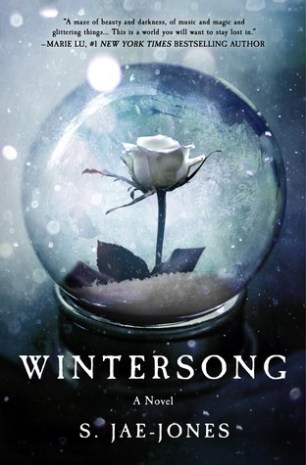 Someone should really help me get on the bandwagon with these books, especially since book 2 of the Wintersong series, Shadowsong, released a few weeks ago. (It’s gorgeous, you should go look at it.)

Are there any book series you’re ashamed you haven’t started yet? lol I mean, I can’t be the only one, haha! Feel free to leave your TTT and I’ll check it out! 🙂