Hi, all! Thanks so much for stopping by to check out my Author Mentor Match bio! Even as I type this, I’m equally excited and nervous. I’ve never participated in a mentorship-like program, so to even think about doing something like this is a bit nerve-wracking to say the least.

Good luck to all the applicants and may be grow in our writing skills!

My name is Nicole and I’m 29 years old. (I almost typed 19! LOL) I’ve been writing since I was in elementary school (2nd grade, I clearly remember) and obtained a BA in creative writing in 2011. I dabbled in a lot of writing throughout middle school and high school: fan fiction, poetry, short stories… You name it! I never actually took my writing seriously until I was in my last few years of college when one of my writing professors said to me (after reading nearly half of a draft!), “This is close to manuscript-ready.” CRAZY.

But that was several years (and stories) ago, and I’ve pushed wanting to get published in the back of my mind. That is, until a few years ago when my best friend moved 30 minutes away, and we started writing every week (It’s been nearly a year and half!) on Sundays. We both encouraged each other, worked out complicated story aspects together, and just general “keep me sane” conversations.

I actually came across Author Mentor Match not too long ago, and was really thrilled at the idea. My best (and worst?) thought was, “At least I tried!” and “The worst thing that can happen is you’re not chosen.” But I almost feel like it’s a light at the end of the tunnel, and I’m eager to learn ways to hone my writing craft and have another pair of trained eyes on my work.

The work I’m submitting to the mentorship program is one that I’ve been working on for a few years now. It started out as a NaNoWriMo project. When I hit the 50k word count goal, I pushed it off to the side. It wasn’t until 2 or so years ago, I started heavily revising and editing.

I’m an avid YA reader and a great lover of the fantasy genre, but also a lover of royalty (huge Anglophile here!) and the freedoms yet restrictions that come along with it. So I knew there was no question I wanted to incorporate that into my own writing. The tricky part was how to tell my main character’s story the way she would want it told. I’ve had imaginary conversations with her, and I’m not sure she quite likes me at the moment, but… I’m glad to be her voice.

A HEART TO BURN tells the story of eighteen-year-old Eirian, daughter of the Duke of Ferula, and cousin to the King of the Northern Isles. As a member of the royal family, she’s grown up with all the luxuries a royal life affords, except one: choosing her own future. 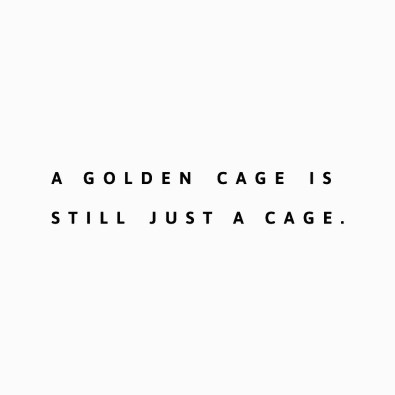 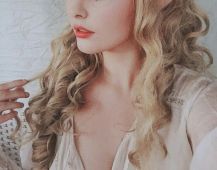 When Eirian learns of a secret kept from her her entire life, she questions the reasons why it was hidden from her in the first place. Meanwhile, her hearts wars within her, torn between the love she feels for a childhood friend and that of a tenant family’s son. 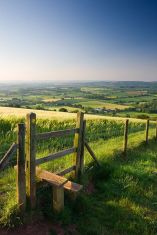 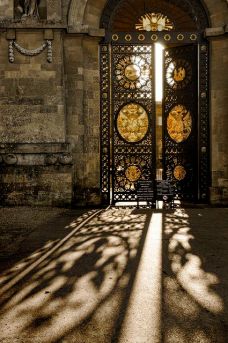 I won’t reveal too much more, but there’s also magic, political intrigue, family feuds, slow burn romance, and much more! lol I’ve described it as DOWNTON ABBEY meets THE WINNER’S CURSE with some magic thrown in.

(If you’re eager to check out more ~aesthetics~ I put a board together over on my Pinterest. 🙂 )

Thanks once again for stopping by and I wish everyone the best of luck! Submission for round 4 starts on March 16 and ends on March 21! There’s still time to take a look at your own work and work hard for the next two weeks if you want to submit!