Last week in a Top 5 Wednesday post, I talked about some of my top-rated books of the year so far. With the year officially being half-way over, I figured I’d give an update of how my Goodreads reading challenge is going so far.

I started off with the goal to read 90 books, but with the way I was feeling mentally and creatively, coupled with the desire to reread some books since sequels and finales were releasing, I cut my goal down to 80. Goodreads says one thing, but because I have DNFed one book and read a short novella that I don’t really count as a “book,” I’ve actually read 2 less than my current stat of 49. 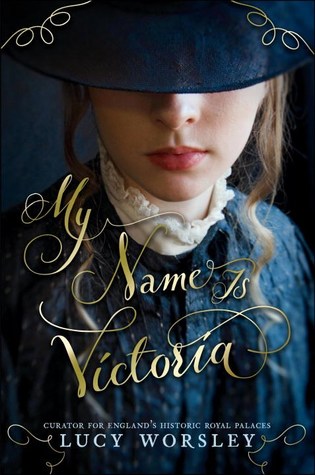 I try hard not to DNF (did not finish) books especially when they’re ARCs of some kind, but the one book I couldn’t force myself to finish is My Name Is Victoria by Lucy Worsley. If I remember correctly, I gave it 1.5 stars, which is a rating I normally don’t give lightly.

Some people are opposed to rating books they didn’t finish. While this book sounded right up my alley–historical fiction surrounding one of my favorite British monarchs, Queen Victoria–it was a complete flop, dull and boring. I did have high hopes for it but alas, it simply wasn’t for me. However, I can appreciate the cover. I quite like it more than the U.K. edition which was published for a few years before making its way over the pond. 🙂 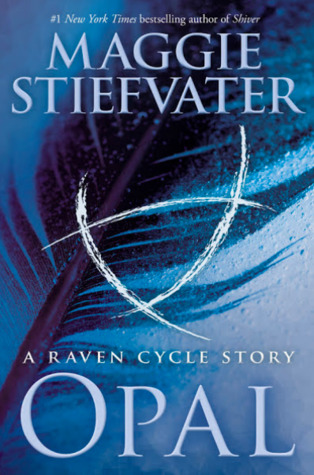 Opal is a novella published in the paperback edition of The Raven King. I literally read it in one sitting while I was browsing the shelves at Barnes and Noble. This small novella (The Raven King 4.5) picks up a few months after the end of series, following Adam and Ronan. Ronan is still honing his dream thief ability on his family’s farm, and Adam is worried about getting into college.

We see all of this through Opal’s eyes, the hoof-footed creature Ronan brought back from one of his dreams. Her narration really is quite endearing, but because of the kind of creature she is, she lacks a bit of feeling but gets a lot of credit for humor.

Reading this short story makes me excited for what Stiefvater has planned for the Ronan trilogy.

Here are a few books I rated in the lower end of the scale (3 stars or less): 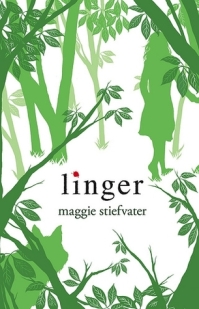 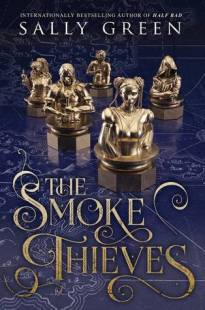 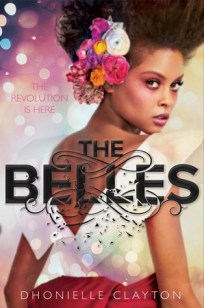 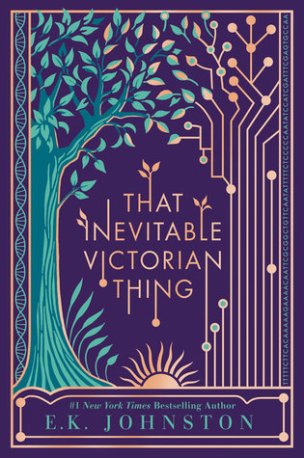 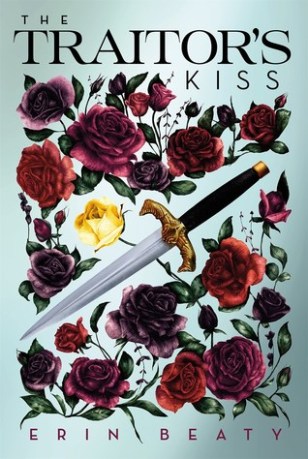 Again, books that sounded so great but fell flat for me for various reasons, the most disappointing being Linger by Maggie Stiefvater. I adore The Raven Cycle, so maybe it was the werewolves vibes that threw me off. I simply couldn’t get into Linger and have no plans on finishing the series.

Some more of my top-rated reads (4 or more stars): 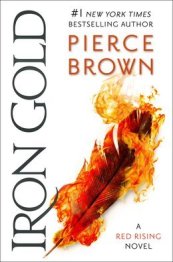 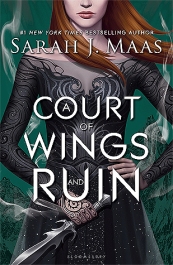 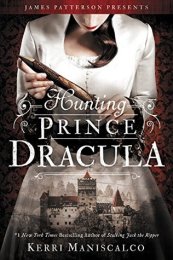 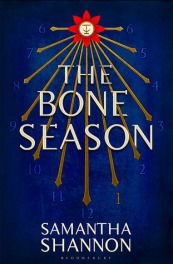 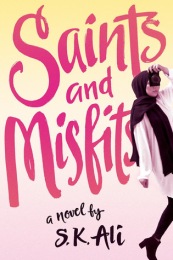 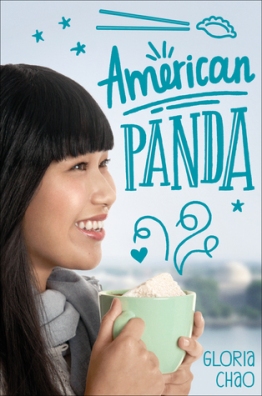 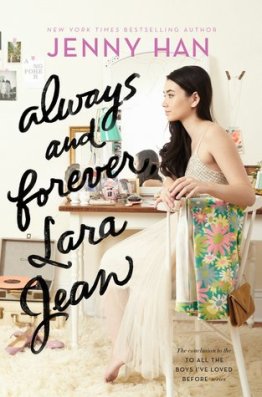 The books that impressed me the most here are Hunting Prince Dracula, Legendary, and A Court of Wings and Ruin only because I thought the previous books were enjoyable reads, but not my overall favorites.

Posting about Always and Forever, Lara Jean makes me incredible excited about the Netflix original movie, “To All the Boys I’ve Loved Before”! If you haven’t checked out the trailer, watch it here! In Han’s trilogy I saw myself as Lara Jean, glad to say, “Hey, she’s half-white and half-Korean like me!” It’s a good feeling. 🙂

Well, here’s to the next half of 2018! (I hope I remember to post a follow-up in December when we’re done with the year. Can someone remind me? lol)

How are you doing on your Goodreads challenge? I think now’s the time to remind you (and myself!) that reading isn’t a race or a competition. I would probably be further along in my goal if I didn’t reread some of my favorites but… Hello, they’re my favorites so I just needed to reread them! 😛