Top Ten Tuesday is a weekly blog meme hosted by That Artsy Reader Girl. You can check out the topics for the next few weeks here. You don’t have to do ten (I know that can be hard), but even 5 or 15. Really, it’s whatever makes you happy. 🙂

Now for this topic… It was  bit of a struggle because I actually had to go look at my Goodreads “want to read” shelf, and man… I have 16 pages worth of books on there! How did that happen? So after this post, I’m going to purge my pile a little bit. 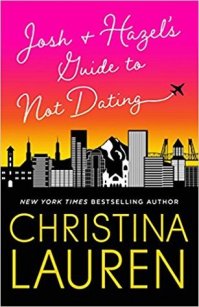 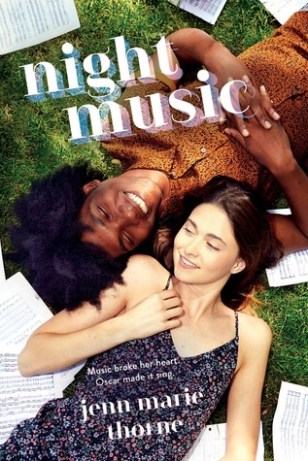 Apparently, I’ve added a bunch of contemporaries to my TBR pile. Surprisingly, I added Josh and Hazel’s Guide to Not Dating which is a new adult novel, a genre I rarely read. But I read a review on Goodreads not too long ago that the male MC was Korean-American so… You know this girl’s gotta add that to her list. I also want to point how diverse these YA covers are! So beautiful! I am extremely excited for Love from A to Z by S.K. Ali. I read Saints and Misfits and absolutely adored it. This new book from her looks amazing! 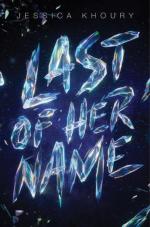 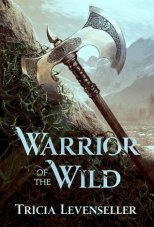 Of these four books most of them were mainly for the cover’s appeal. I’ve read books by Tricia Levenseller before and liked them well enough to want to read something else by her. I haven’t read anything by P.C. and Kristin Cast, so it’ll be interesting to read this since I know they have such a large series before this one. Shadowscent looks and sounds divine, with such a unique and interesting concept. I can’t wait to read how it’s executed.

Here’s the synopsis for Last of her Name, and tell me if it doesn’t sound like a retelling of a certain animated movie…

Sixteen years ago, rebellion swept the galaxy known as the Belt of Jewels. Every member of the royal family was murdered–down to their youngest child, Princess Anya–and the Union government rose in its place. But Stacia doesn’t think much about politics. She spends her days half-wild, rambling her father’s vineyard with her closest friends, Clio and Pol.

That all changes the day a Union ship appears in town, carrying the leader of the Belt himself, the Direktor Eminent. The Direktor claims that Princess Anya is alive, and that Stacia’s sleepy village is a den of empire loyalists, intent on hiding her. When Stacia is identified as the lost princess, her provincial home explodes into a nightmare.

Pol smuggles her away to a hidden escape ship in the chaos, leaving Clio in the hands of the Union. With everything she knows threading away into stars, Stacia sets her heart on a single mission. She will find and rescue Clio, even with the whole galaxy on her trail.

If you guested Anastasia, you’d be right! How exciting! It’s one of my favorite animated movies, so I can’t wait to see how this sci-fi retelling will go! It releases on February 26th!

The last one doesn’t have a cover or a release date yet (just that it’ll come out this year apparently), and that’s Red Rising #6. I highly doubt it’ll be released this year, since book 5, Dark Age, was pushed back to July. If Pierce Brown manages to push out another sequel so quickly, I’ll be quite impressed. And because there’s no picture, I’m just gonna show case the books in the series. I wonder what cover book 6 will have! 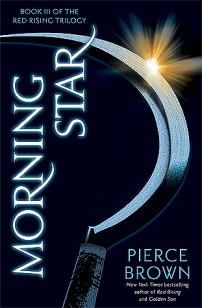 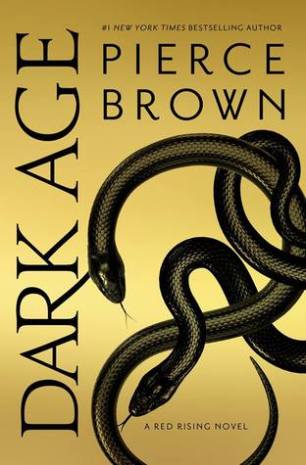 What if the cover is silver? Will that mean anything? LOL Who knows!

Feel free to leave a comment below linking your TTT post and I’ll be sure to check it out!