Hello, friends! Another month has come to an end. We’re in the last stretch of 2019. The days aren’t sweltering hot anymore, I’ve already burned a pumpkin-scented candle and had my first taste of the seasonal drinks at Starbucks. I’m dreaming about autumn as I type this… *sigh*

Like last month, August was another good reading month for me. The fact that I’m not reviewing in-depth every single book I read has helped a lot. I did have a lot of ARCs and eARCS for August, so I definitely reviewed those individually (which I will link below).

First (as usual) we have the wrap-up! 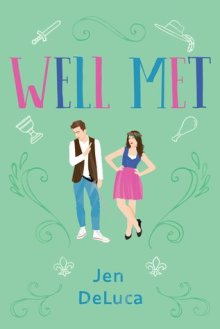 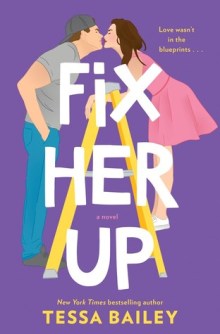 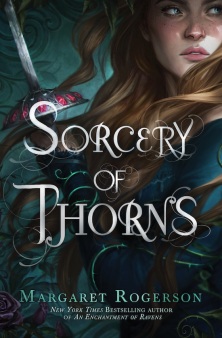 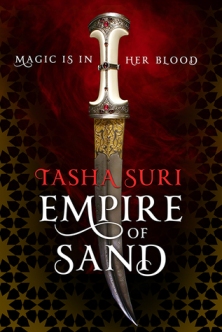 I have a bunch of favorites for August (as you can tell by my ratings) and some that were disappointments (which I posted about last week).

And now for the book haul! I didn’t know Barnes and Noble were having their #BookHaul event last week, so I splurged a bit and bought 3 books. Then I found a beauty at Half Price Books for $9, so … I had to get it!

I read Ignite the Stars as an eARC last year and really enjoyed it. I found a signed copy at Half Price Books, and for only $9, I couldn’t pass it up. The other three books are ones I’ve had my eyes on since they released and again, at half off, I decided I couldn’t pass it up either.

So while I did haul some books, I also managed to unhaul books as well. If they are ARCs, I mainly try to give them via Twitter. But books that I bought and read but end up not enjoying, I also either give them away or try to sell them. I’ve had some luck on the latter part, so here’s what I unhauled: 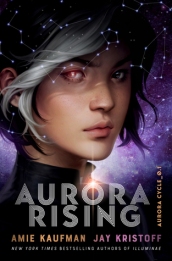 Whew! WG, SoT, and AoS were unhauled because I didn’t enjoy them. I unhauled a regular edition of AR because I bought the Illumicrate edition (pink-sprayed edges, pink cover, SIGNED) for a STEAL and didn’t want to hold onto another copy. FitM went because I didn’t enjoy the series enough to want to reread it. Strange and Muse were unhauled because I have the U.K. editions and again, I didn’t want multiple editions. Sadly, I simply didn’t love EoS so that went as well.

Well, this if the first time I’ve done an unhaul post. Are y’all interested in knowing what I unhaul as well? lol It takes a while to have a “decent” unhaul. To be honest, I was really surprised I unhauled so many. Maybe there’s a season for these things? Anyway…

Let me know some of your favorite August reads, what you unhauled, etc., in the comments.