No, I haven’t even read The Start of You and Me by Emery Lord, but you can bet I’m excited for simply another Lord book! I really fell in love with The Names They Gave Us and have eagerly been awaiting another book by her. The book actually released today! So…I guess I better get on that.

Storm from the East is book 2 in the Glass Alliance trilogy. I was approved for an eARC and hope to get to it later on this month. The book releases on February 11. 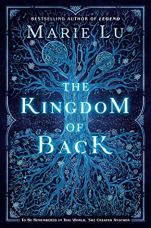 So many good books releasing in March. I don’t know how my wallet is gonna survive. I am utterly delighted to be returning to worlds and discovering new ones in March.

April, May, and June (respectively):

*screams into the void*

Okay, now you’re probably thinking, “But there are only 9 books here!” And you’re right! Because the other two books I’m mentioning are not Young Adult books. 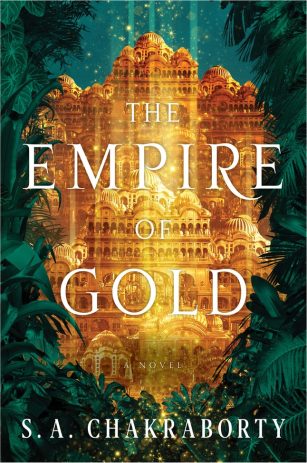 For some reason I thought Maas’s debut adult book released this month only to be sadly reminded it doesn’t release until March 3rd! Empire of Gold is the final book in The Daevabad Trilogy and it’s such a good adult fantasy novel, I know I’ll be sad when it’s over. It releases just on the tail end of the first half of 2020 on June 30th.

So what books are you looking forward to in 2020? Let me know in the comments below!

11 thoughts on “Top 10 Tuesday: Most Anticipated Book Releases for the First Half of 2020”